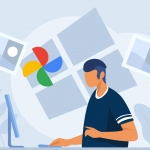 How to Recover Old Picasa Photos on a Windows Computer: an Easy Method

Reading Time: 4 minutesQuite a few people still use Picasa, even though Google discontinued the program way back in 2016. As such, many users are unable to locate their Picasa Web Album photos. In this article, we’ll take a look at the various ways you can recover lost Picasa photos, right at home.

What Is Picasa Photo Editor?

Picasa was essentially a cross-platform photo organizing, viewing, and editing tool. It also had a companion photo-sharing website. While the name Picasa, is synonymous with Google, since the corporation popularized the photo application, it was actually developed by a company called Lifescape.

The first version of Picasa was released in 2002. Lifescape was later acquired by Google in 2004, and they decided to offer the application as freeware. Picasa gained immense popularity, but Google decided to retire the application in 2016 and focus its efforts entirely on the web-based Google Photos application.

The main features of Picasa are: 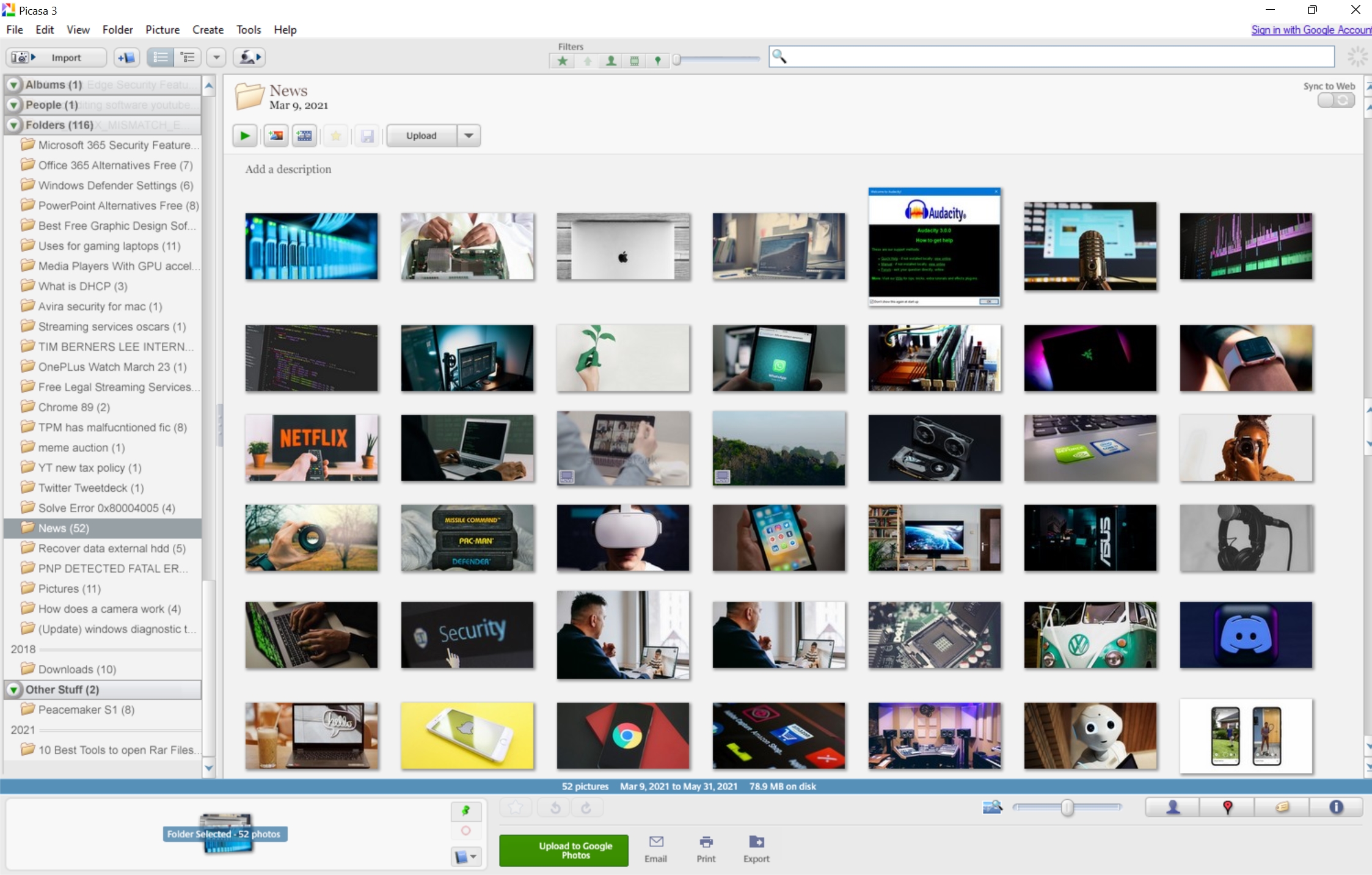 As mentioned earlier, Picasa was discontinued in 2016, and replaced by Google Photos. But, you can still download the application from websites such as FileHippo and install it on your computer. However, online features such as the Picasa cloud photo storage feature (Picasa Web Albums) aren’t available anymore.

Where are Picasa Photos Stored?

Many users think that Picasa stores their photos and that “Picasa deleted my photos”, but the truth is, the application doesn’t modify the location of your photos in any way. It merely displays them in a more cohesive manner. So, local photos will be stored in their original locations unless you explicitly delete or move them using Picasa.

However, if you are looking for photos that were stored on old Picasa Web Albums, you can find them on Google Album Archives. In most cases, your photos will have automatically migrated to Google Photos.

How to Recover Old Picasa Photos

Depending on what caused your Picasa photos to be lost, there are three ways you can safely recover them:

Method 1: Restore From a Picasa Backup

A prerequisite for using Picasa Backup to get old Picasa photos back, is for you to have created a backup in the first place. Here is a step-by-step tutorial on how to restore a Picasa backup:

Most of your pictures that were stored in Picasa Web Albums will be available in Google Photos, the replacement for Picasa. If they’re not, Google also created an Album Archive that can be accessed using this link.

To restore your photos, simply visit the Google Photos website, login using your Google credentials, and scroll down to find whatever photos that may be missing. You can also use the official Google Photos Android and iOS apps to get old Picasa photos back.

Now, if you were unable to retrieve your missing Picasa photos using the two methods listed above, it’s likely that they were permanently deleted from your computer. Depending on how much time has passed since deletion, and whether you’ve extensively written new data to the disk, you can use third-party data recovery programs to recover your data.

Disk Drill is one such program. It’s easy to use, and comes with a free trial of up to 500 MB of data recovery for Windows users. It also has a capable filter feature that you can use to sort recoverable data. Finally, you can also use Disk Drill to recover photos directly from a camera, such as Canon photo recovery. To recover Picasa photos using Disk Drill, follow these steps:

How to Recover Deleted PNG Files on a Windows Computer

How to Recover Deleted ZIP Files on Windows: 3 Methods

How To Recover Uninstalled Programs on Windows 10