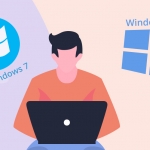 Reading Time: 9 minutesDespite being released back in October 2009, Windows 7 is still the second most popular operating system in the world, holding a considerable 22.71 percent share of the desktop OS market. If you’re one of the hundreds of millions of loyal Windows 7 users who see little to no reason to upgrade, then this article is for you. 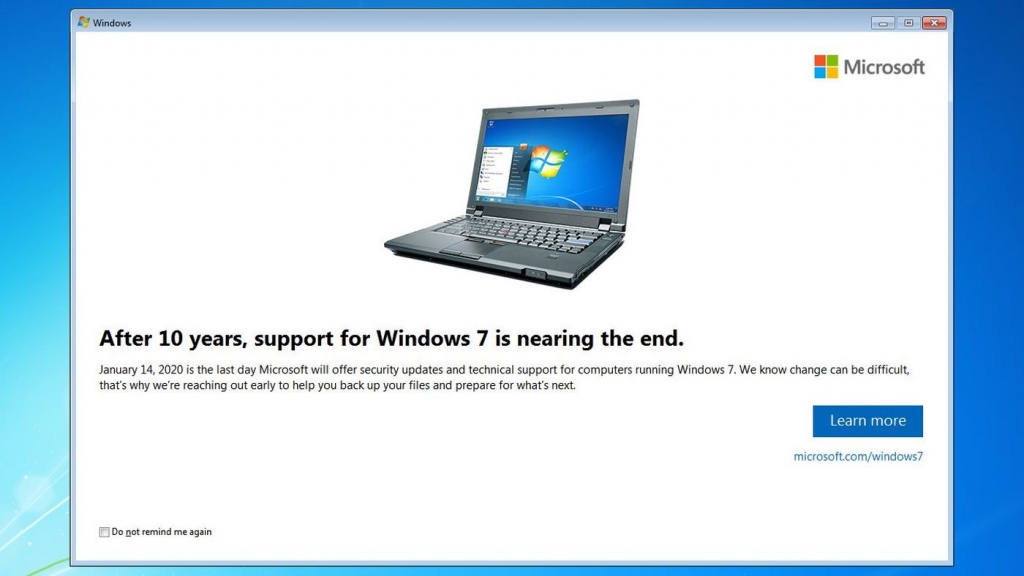 How to Recover Deleted Desktop Files and Folders in Windows 10

How to Easily Recover Files After Reinstalling Windows 10

How to Recover Deleted User Profile and Its Files on Windows